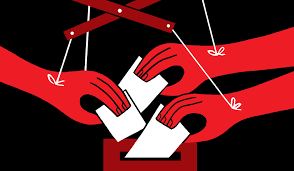 From a former Democrat congressman to mayors and city council members, evidence of ballot rigging schemes is unmasked in court filings.

(Just the News) While the debate over the integrity of the 2020 election rages on, prosecutors across the country have assembled evidence in court against multiple election officials, activists and candidates and even helped overturn the results in one race.
Those who have been recently investigated or charged in connection with election fraud – and in some cases have pled guilty – range from the local to the federal ballot box and date back to 2014.
Many of the cases involve mail-in ballots, which were more widely used amid the pandemic when voters feared going to polling stations or communities shuttered locations as part of lockdown mandates.
Phill Kline, director of election integrity… Read the rest at Just the News