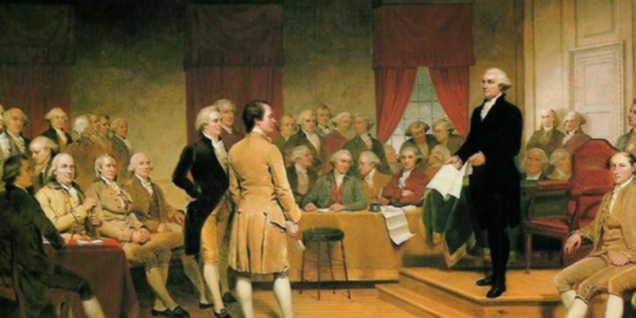 (The NOQ Report) Americans are suffering record-high prices at the pump as our government sends more than 5 million barrels of oil from the strategic petroleum reserve to Europe and Asia. Americans weren’t told either. Not even press secretary Karine Jeanne-Pierre seems to know oil is being sent to China.
Folks, we have officially crossed over into the land of insanity. This country is being systematically dismantled piece by piece on the backs of everyday Americans. All of this is unfolding as we send billions of dollars that we do not have to Ukraine . So let’s get this straight. We are worried about Ukraine, which poses no discernable national threat to us, as massive numbers of illegal aliens flow unimpeded across our borders. As Frank Gaffney stated on Thursday’s War Room:
“This administration does everything it can to conduct itself as a wrecking operation against our country, but…Read the rest at the NOQ Report