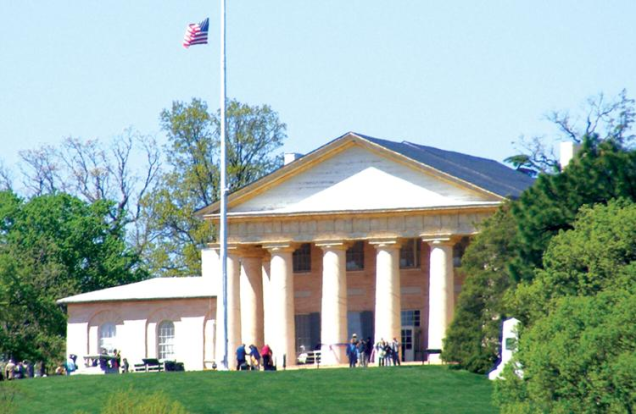 There’s a lot more to see at our main page, Dixie Drudge! #FreeDixie

It’s ARLINGTON, His OWN Friggin’ House for crying out loud! – DD

(Inside NOVA) Virginia lawmakers of a Democratic bent are tag-teaming to remove the name of Robert E. Lee from the National Park Service’s Arlington House.
The plantation home, owned by Lee through his marriage to Mary Anna Custis Lee, has served as the nation’s formal memorial to the Confederate general for the better part of a century, celebrating his military genius as well as Lee’s efforts – which some now question – to foster a sense of reconciliation in the five years between the end of the Civil War in 1865 and his death in 1870.
In 1955, Congress formally added Lee’s name to Arlington House. But a coterie of Democratic legislators wants to rescind the accolade.
“If we are serious about ending racial disparities…Read the rest at Inside NOVA