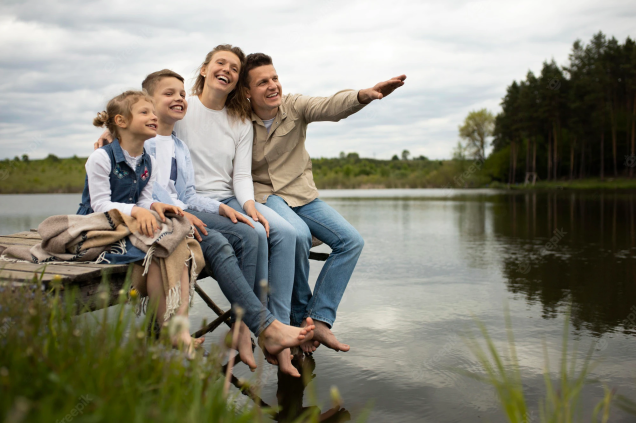 (Ammoland) Leaked Federal Bureau of Investigation (FBI) documents provided to AmmoLand News and posted on lawyer Steven Stamboulieh’s Twitter account show that the FBI considers most of the Second Amendment community to be possible Militia Violent Extremist (MVE).
The documents were sent to all ATF field offices to guide agents in identifying signs of what could be signs of MVE…The FBI also considers any symbol referencing the Second Amendment as a sign of possible MVE.
Many gun community members have stickers or decals referencing the Second Amendment. Some think this is equivalent to a writer with a First Amendment sticker being considered an extremist because they COULD write something inflammatory. To many, this designation is problematic…

The FBI also claims that the historic Alamo flag is also a sign of violent extremism. The flag features a canon with the words “Come and Take It” printed below. The phrase comes from the last stand of the 300 Spartans against the Persian armies….

According to the FBI, other imageries also indicate extremism, including iconic American symbols like the Gadsden Flag and the Tree of Liberty….